Top 10 movies couples should watch together

Cradling- a Centuries Old tradition you ought to discover 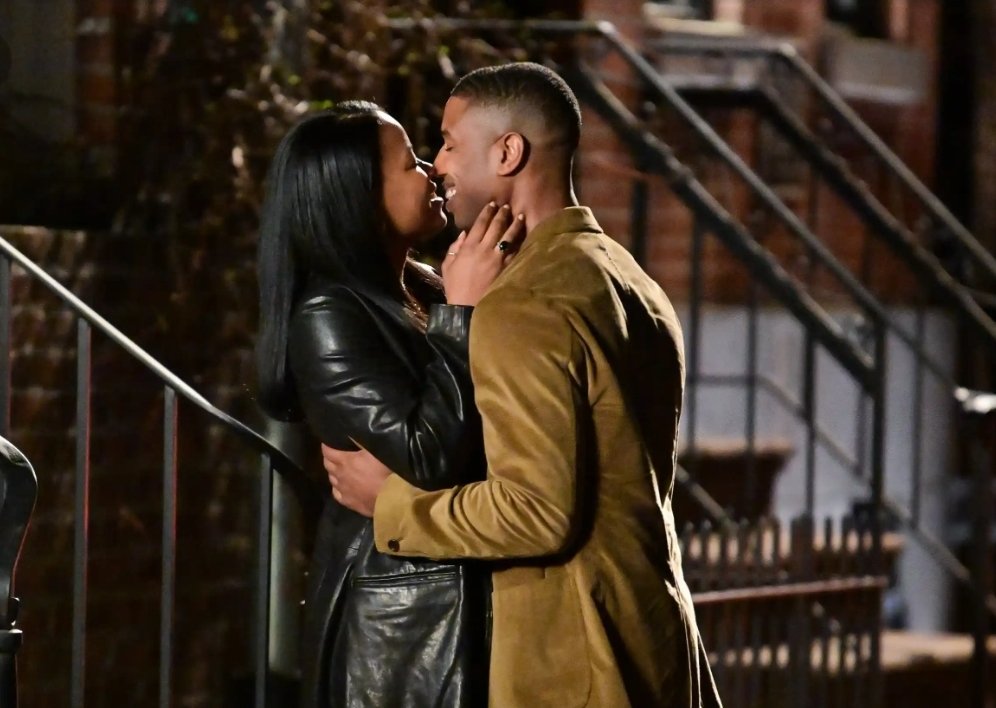 Catching up for a movie moment as a couple would be quite an ideal move for taking a relationship to the next level. Much as we might all be aware of this- to most, a perfect movie to stir up that moment may quite get trickier. Here are some of the movies to consider;

10. 356 days: This Day; Laura and Massimo try to piece their lives back together after the inter-mafia conflict. However, Massimo’s family ties and a mysterious man bidding for Laura’s heart complicate their lives.

9. Ibiza; It’s story follows Harper, a 30-year-old woman from New York who travels to Barcelona on a business trip, which leads to a flirty encounter with a famous DJ.

7. Age of adaline; Adaline, who has been 29 for eight decades, meets and madly falls in love with Ellis. She is forced to make a life-altering decision after a meeting with his parents threatens to expose her secret.

6. Love. Murphy enters an emotionally charged relationship with Electra, who happens to be unstable. To spice up their relationship, they invite a third partner, their neighbour.

5. Journal for Jordan. The story is about First Sergeant Charles Monroe King, a soldier who was deployed to Iraq. While stationed there, King keeps a journal for his infant son.

4. Illicit desires. An office worker begins an obsession with her boss that spirals out of control.

3. Five feet apart; A pair of teenagers with cystic fibrosis meet in a hospital and fall in love, though their disease means they must avoid close physical contact with each other.

1. Fathers and Daughters;A writer grapples with being a widower and father after a mental breakdown, while, 27 years later, his grown daughter struggles to forge connections of her own.