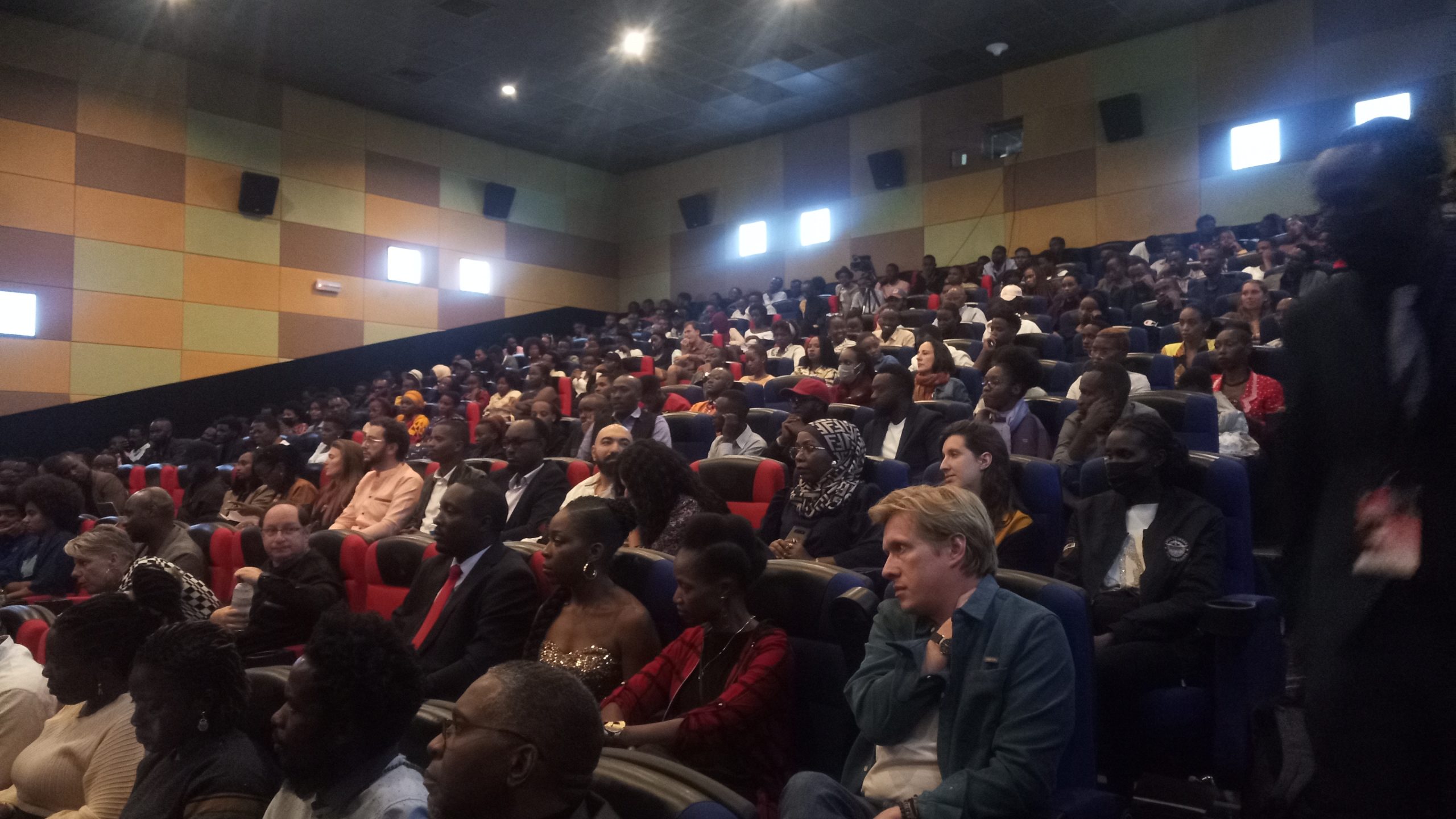 Rwanda’s Mashariki African Film festival (MAFF)’s returning on its 8th edition presents quite a unique feel. Having Kicked off from November 26th, while it is to hold its grand premiere on December 2nd in Kigali, the festival dedicated to the discovery, recognition, and awarding of African filmmaking art returns for its first physical event since 2019.

Under the theme of Afro-futurism, which is reflective upon the smarter future of uplifting Africa, where a film is an ideal tool in story-telling, as part of its activities the festival’s opening evening taking place at the Kigali Century Cinema will feature the screening of film La Graviteﹶ (The Gravity), a French Film based in Burkina Faso directed by Cedric Ido.
With 364 films initially received by the festival, only 93 were selected. These are by African films directors from Africa and the diaspora this year from twenty-six countries which include Rwanda, Kenya, Uganda, Tanzania, Burundi, Ethiopia, DRC, Belgium, France, Cameroon, Zambia, Burkina Faso, Germany, Saudi Arabia, South Sudan, South Africa, Ivory Coast, Ghana, Senegal, Tunisia, Nigeria, Somalia, Canada, Morocco, Chad, and Cape Verde. These will be screened from November 27th to 29th at the Kigali Convention Centre.

This edition presents four categories where 10 films are under Documentaries, 12 under Long features, 23 under Short films, and 27 under Iziwacu Films), which is a drop from the initial eight categories as last witnessed in its last physical event in 2019, which included East African Best Film, Best Feature Film, Best Documentary Film, Best Actor, Best Actress, Best Cinematographer, Best Rwandan Feature and Short Film.
With most of the films from East Africa, Rwandan films also hold a good representation under the short film competition and Iziwachu categories competition which presents Twenty- two Rwanda film students from various districts.
The festival also incorporates filmmaking, pitching and business workshops and master classes by international and African filmmakers.
Also special about this year’s Edition, the Festival is to partner with DISCOP AFRICA, a leading Business to Business (B2B) market for film, television, and digital content
distribution and co-production business in Sub-Saharan Africa. 2022 DISCOP Africa will celebrate its 26th edition to take place in Kigali, Rwanda from November 29th to December 1st.
Through its past editions, the festival has hosted a variety of experts in the African and global film fraternity who including legendary African filmmaker Moussa Touré (Senegal), Olivier Barlet (France), Aurélien Bodinaux(Belgium), Ffibby Kioria, the Maisha Film Lab Director, Moses Serugo, a Ugandan film Journalist and Critic among others through workshops, live screenings discussions while promising more this year.
With this being its first physical open edition after the pandemic lockdowns, the festival still faces sponsorship woos.

The festival found difficulty in finding funds, but we believe in culture and try the best in upholding its continuation