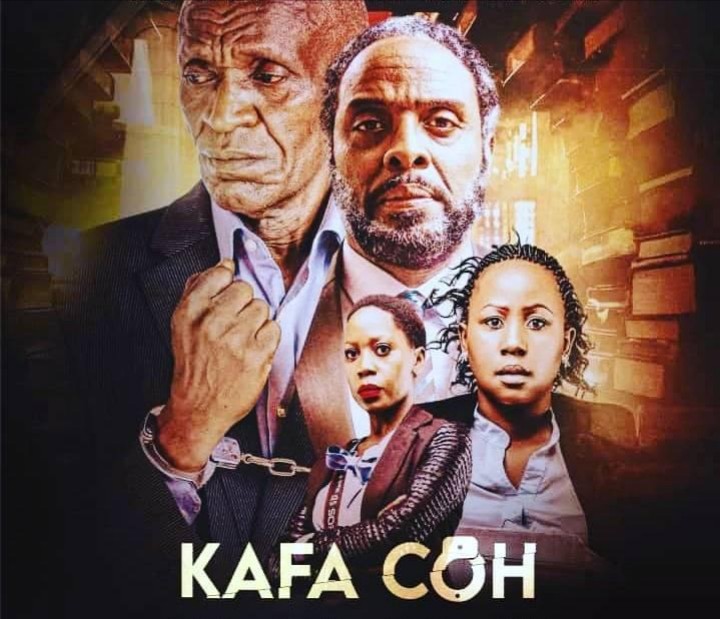 Ugandan feature film is already the latest sensation in town.

With it screening at CENTURY CINEMAX – ACACIA MALL in Kampala since October 11, and is to continue till October 13, the motion picture directed by Gilbert K. Lukalia, starring Kalu Ikeagwu, Doreen Mirembe, Michael Wawuyo, Mariam Ndagire, Abby Mukiibi Nkaaga among others is a story of a naive lawyer that finds herself at the centre of a court case involving two powerful rivals and former friends, Cendric and Arima.

With the two determined to prove or fail the proof of the truth in court, Sandra ends in the thick of things as she tries to deliver justice for one of the men and while at it learns about deception and deceit from people she thought she admired. How will Sandra deliver the justice she craves knowing that her presence endangers the people she cares about or when she is running to save her own life, in the middle of an epidemic.