Nezsa Breaks even through 'Trouble' 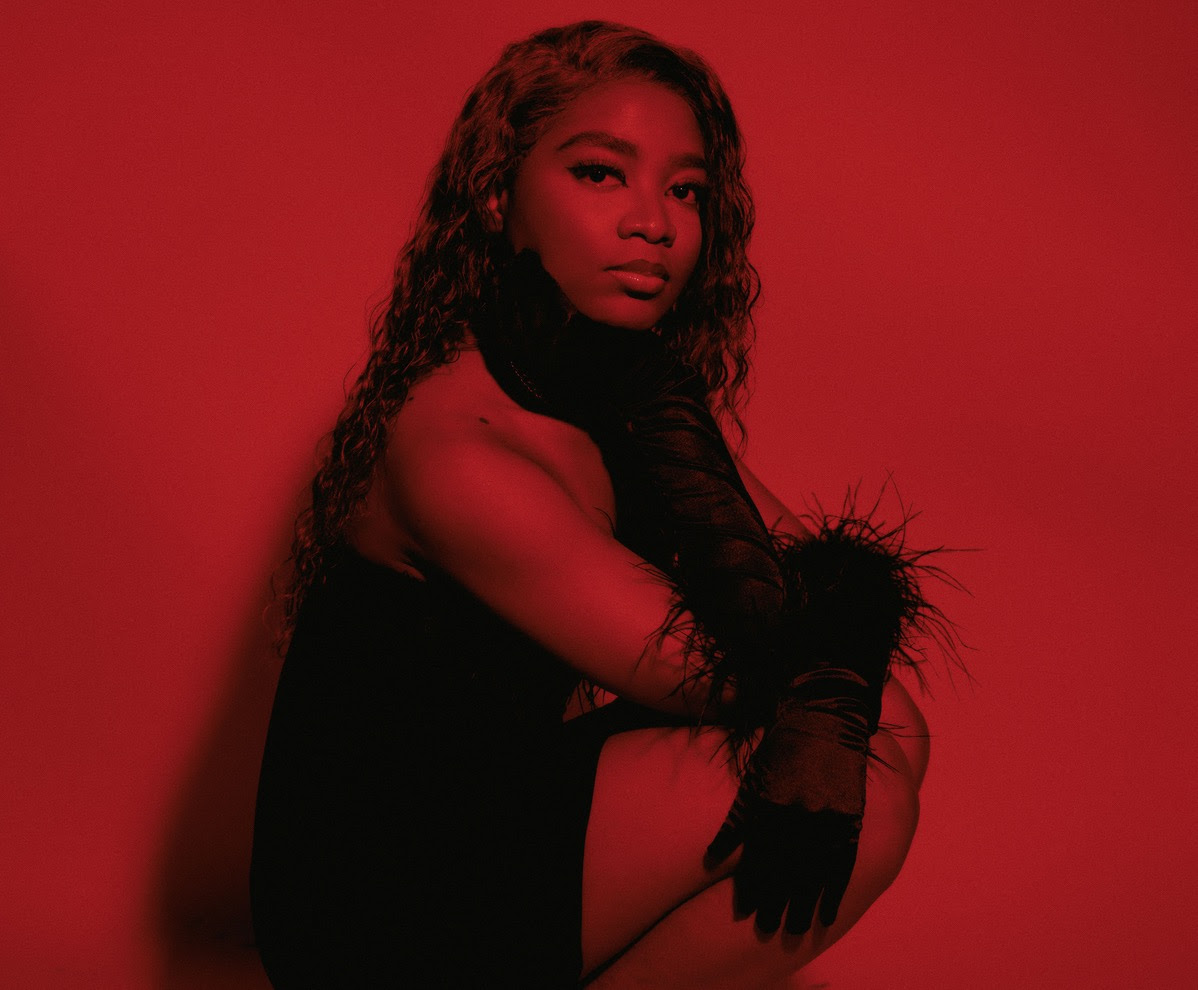 Hailing from EmPawa Africa, Nezsa who is also lined up for performance as an opening act in Joeboy’s The Young Legend 2022 Tour in the United States first released Bitter Sweet, Break among other songs which paved way for her steps into the game.

The 2:44 seconds song introduces hear as that confident mellow-voiced act cementing her place through the African music scene.