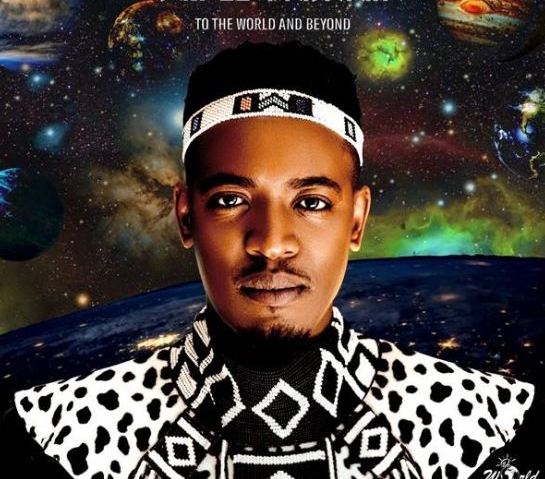 Born in KwaZulu Natal, Sanele “Sun-El Musician” Sithole has risen to become one of the Sub-Saharan region’s most coveted producers

Breaking even years ago through his collaboration with Black Coffee, Sun-EL cemented his place in Afro-house royalty with the and a certified double platinum debut album dubbed “Africa To The World” . The album debuted with 50 Million plus streams. It was also awarded 3 South African Music Awards in 2018 for the single “Akanamali” bagging the Highest Airplay Song Of The Year, Collaboration Of The Year and Highest Airplay Composer’s Award.

Sun-El Musician’s sophomore offering follows his critically acclaimed debut album, ‘Africa To The World’, which debuted on the Top 200 Electronic Albums worldwide on Apple Music, and earned him over 50 million streams across various digital platforms.

Since the release of his mega hit single “Akanamali”, Sun-EL has had a fast-growing fan-base in East Africa.

His recent project in November 2020 dubbed FIRE, with Kenya’s Sauti Sol marks the first collaboration between Sun-El Musician, one of South Africa’s most respected and the giants from East Africa. This was ahead of the new album release, live virtual concert dubbed “Uhuru Spaceforce” on 3rd Dec 2020.