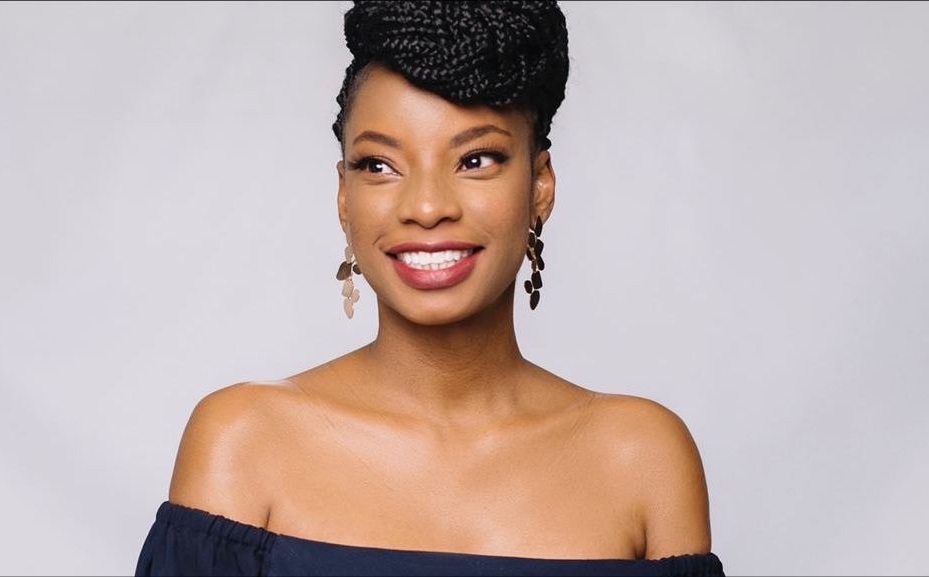 Starting with immediate effect, Mosha will build out the company’s roster of local talent and amplify its international repertoire and existing catalog across the region from her base in Tanzania. She will report directly to Sean Watson, Managing Director, Sony Music Africa.

“Seven has spent most of her life contributing to the African entertainment industry. She is a passionate advocate for everything East Africa has to offer the world,” said Sean Watson, Managing Director, Sony Music Africa. “For a number of years she has already been a key partner to us, providing unique insight into the nuanced ways of working in East Africa, which is such a strong and vibrant hub for music in the continent. So we’re delighted to have her on board, helping expand our East African roster of artists and showcasing our international repertoire to new audiences.”

“Sony Music has such a great history in the entertainment industry globally, so to be a part of this company at this point in my career feels like such a great fit whereby I can bring my experience and business acumen to the organization as a whole,” added Mosha.

“I am very excited about joining Sony Music Africa look forward to continuing to make a positive impact in the entertainment industry, not just in East Africa but across the continent”

Mosha brings over 15 years of African entertainment industry experience to the role and has worked closely with Sony Music Africa for many years. In 2017, she founded her own independent record label and talent management company, Rockstar Africa, where she delivered commercial success for a number of renowned East African artists including Lady Jaydee, Ray C, TID, Rose Muhando, Xtatic, Alikiba and Ommy Dimpoz. Since 2010, Mosha has also headed up ROCKSTAR 4000 MUSIC ENTERTAINMENT, the first independent pan-African music company and content, digital and events production network. There, she oversaw music publishing, record deals and content licensing in partnership with Sony Music Africa, including working on the campaign for the Fifa World Cup 2010 that took place in South Africa.

Mosha began her career in 2006 as a morning radio presenter, promoter and media-marketing guru at Clouds Media Group, a leading media conglomerate in Tanzania, before moving to MTV in 2005, where she headed up A&R and Commercial in Africa, launching MTVbase in Tanzania, and working on projects including the Staying Alive Campaign with Kelly Rowland in Tanzania and the Water for Life Tour in partnership with the United Nations, Cloud Media and Jay Z.

For the next five years until she launched Rockstar Africa, Mosha grew her portfolio to include pioneering artists like Alikiba (Best African Act at MTV Europe Music Awards in 2016) and Ommy Dimpoz (Best Male East Africa at AFRIMA in 2019), as well as producers, athletes, actors and actresses.