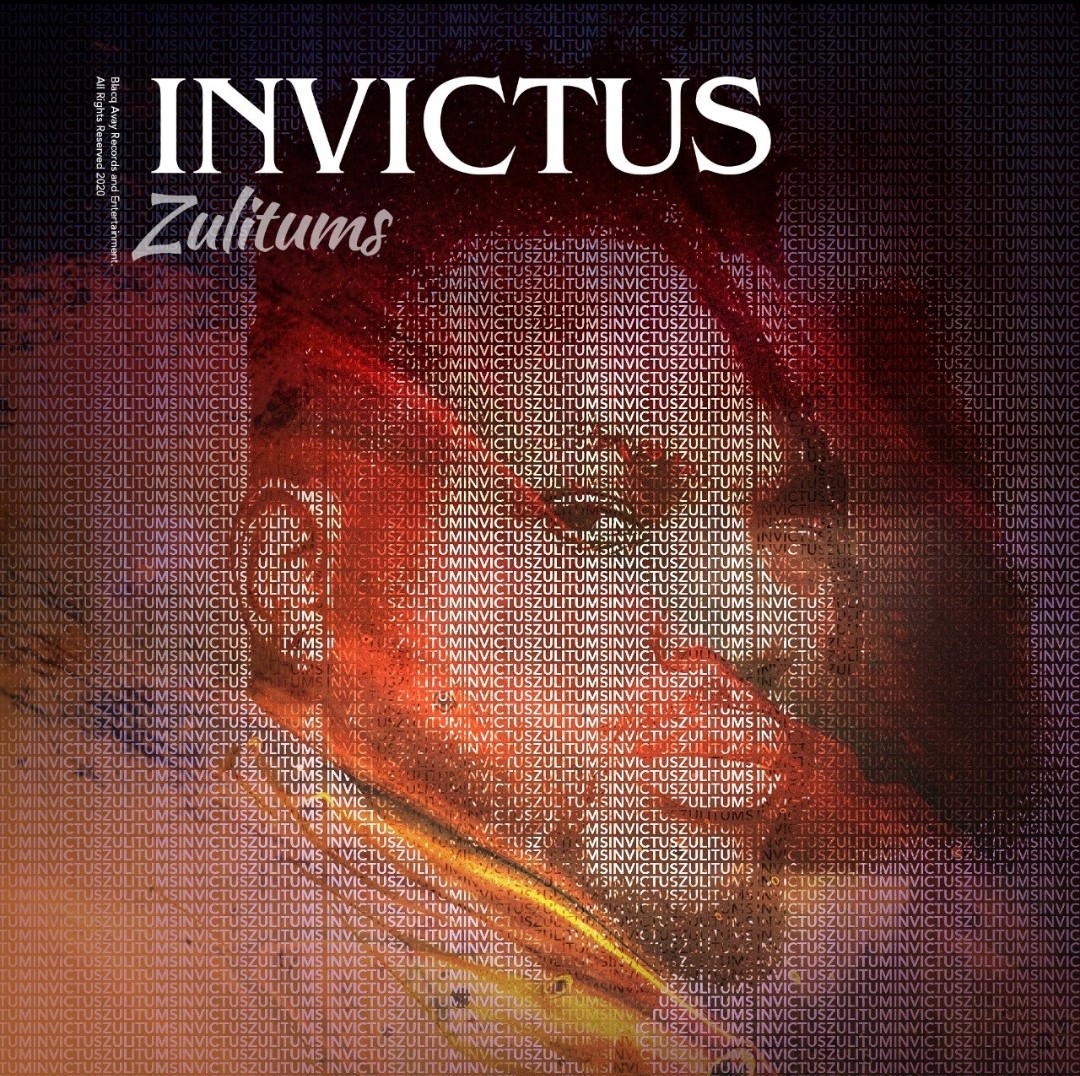 It is with no doubt how Zulitums is one East Africa’s fastest rising music producers. Renowned for his crafty songwriting and production skills, he is now taking it a notch higher with the release of his debut album titled INVICTUS (Latin word for unconquered).

Released under his label Blacq Avay Records And Entertainment, the 12-track album is an expression of love, hope, happiness and triumph. Zulitums just released a cool video to “You Know Why” featuring top Nigerian star Skales. The video was shot in Uganda by super creative duo: director Tsunky and Shasha Vybz.

INVICTUS is a blend of Reggae, R&B, Afrobeats, and Pop sounds. Zulitums isn’t only making his debut as a singer and a performing artist but as expected; he’s producing the music in collaboration with VadBeats, Josh Pro and TUC. The album opens with Dancehall-infused singles, “For The Love”, “Meant For Me”, “One Minute”, “Tabu” and “You Know Why”. The pop bangers on the record such as “Easy”, “Omweso”, “Finish Up”, “Counting on You”, “Good Good”, “Somebody’s Daughter” and “Bus Duniya” are bona fide party anthems that will light up dance floors across East Africa and beyond.

“It’s a personal story that would definitely fit into every ghetto kids’ life. It captures all the scenes played out in my life, through trials and tribulations I have remained unbroken. The album was inspired by love, love for what I do, for my friends and family,” adding, “My hope is that as my fans listen to it, you are reminded of your own insidiously, strength and reality that despite your scars and tears, you’re truly unconquered,” Zulitumz.

Off INVICTUS are songs like “One Minute”, “Easy” and “Tabu”. He says, “My intention is to produce globally positioned records rooted in my own sounds that could compete anywhere in the world, God willing. That’s very important for me. This and many more I hope to achieve with my album,” he explains.

Born Sam Ssemwogwerere, Zulitums grew up in the slums of Kamwokya, Kampala Uganda. He started his career as a producer in 2010 while he was still in high school, the same year he produced a hit song for Vampino. He is credited with producing one of Uganda’s biggest songs of the year of 2019 “Boom Party” by Cindy Sanyu. As a talented songwriter, Zulitums has written more than 30 songs for both upcoming and established artists including; Sheebah, Tip Swizzy, Maro, Spice Diana,Naboi, Brian Weiyz. He has produced over a 100 songs both at home and neighboring countries.

Zulitums isn’t only making his debut as a singer and a performing artist but as expected; he’s producing the music in collaboration with VadBeats, Josh Pro and TUC. The album opens with Dancehall-infused singles...
wpDiscuz
0
0
Would love your thoughts, please comment.x
()
x
| Reply