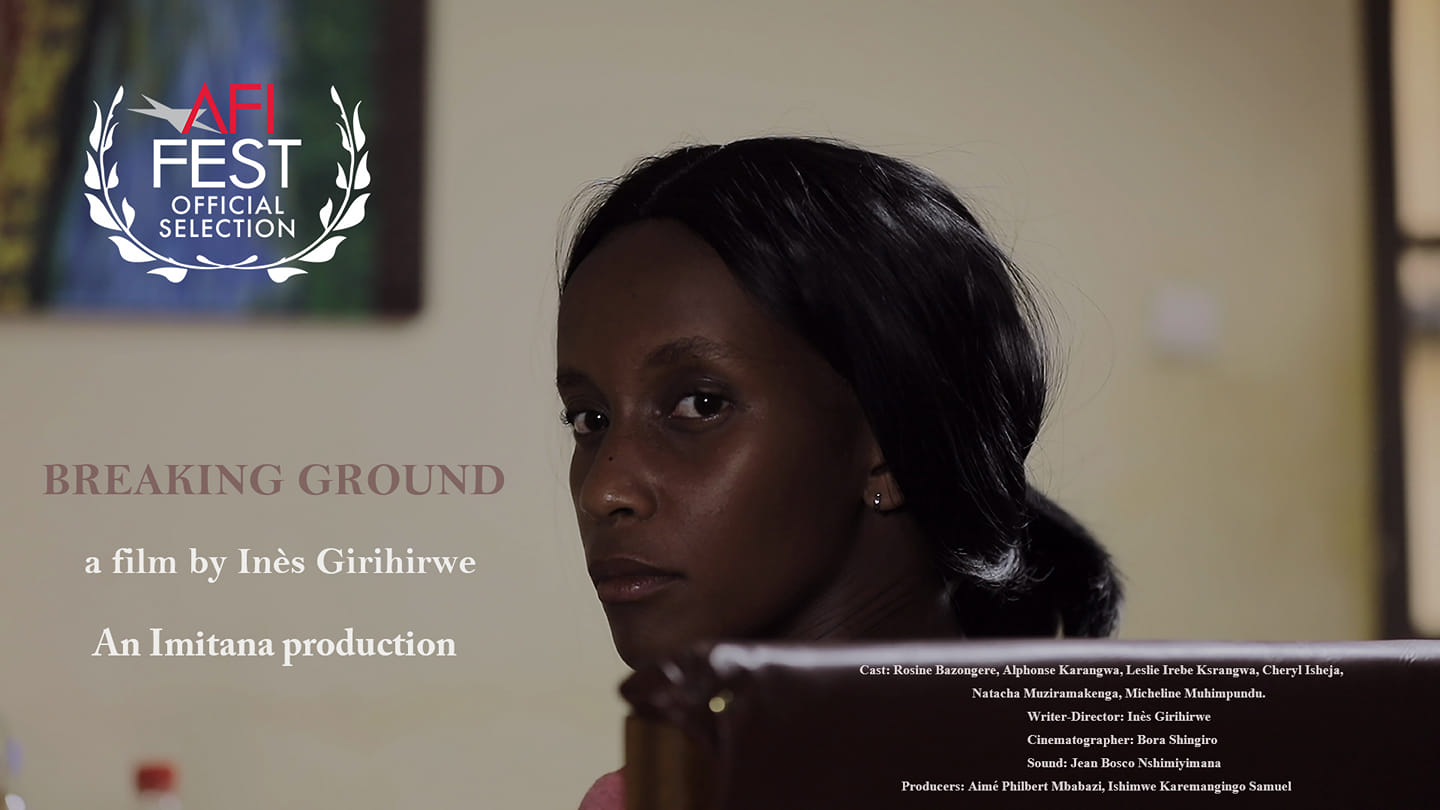 Breaking Ground, a short film directed by Inès Girihirwe has been selected and is to hold its world premiere in official competition at the 2020 American Film Institute Fest (AFIFEST).

The film was produced by Imitana Productions through ‘Power in Constraints’ film production workshop. This happens to be Girihirwe’s first project to hit the international scene, hence receiving this honor.

Hailing from the Los Angeles, US, each year, AFI FEST showcases over than 125 films each year in several exciting sections which include Galas, Special Screenings, New Auteurs, Documentary, World Cinema, Cinema’s Legacy and Shorts. The Academy of Motion Picture Arts and Sciences recognizes AFI FEST as a qualifying festival for both Short Films categories of the annual Academy Awards.

The film was produced by Imitana Productions through ‘Power in Constraints’ film production workshop. This happens to be Girihirwe’s first...
wpDiscuz
0
0
Would love your thoughts, please comment.x
()
x
| Reply