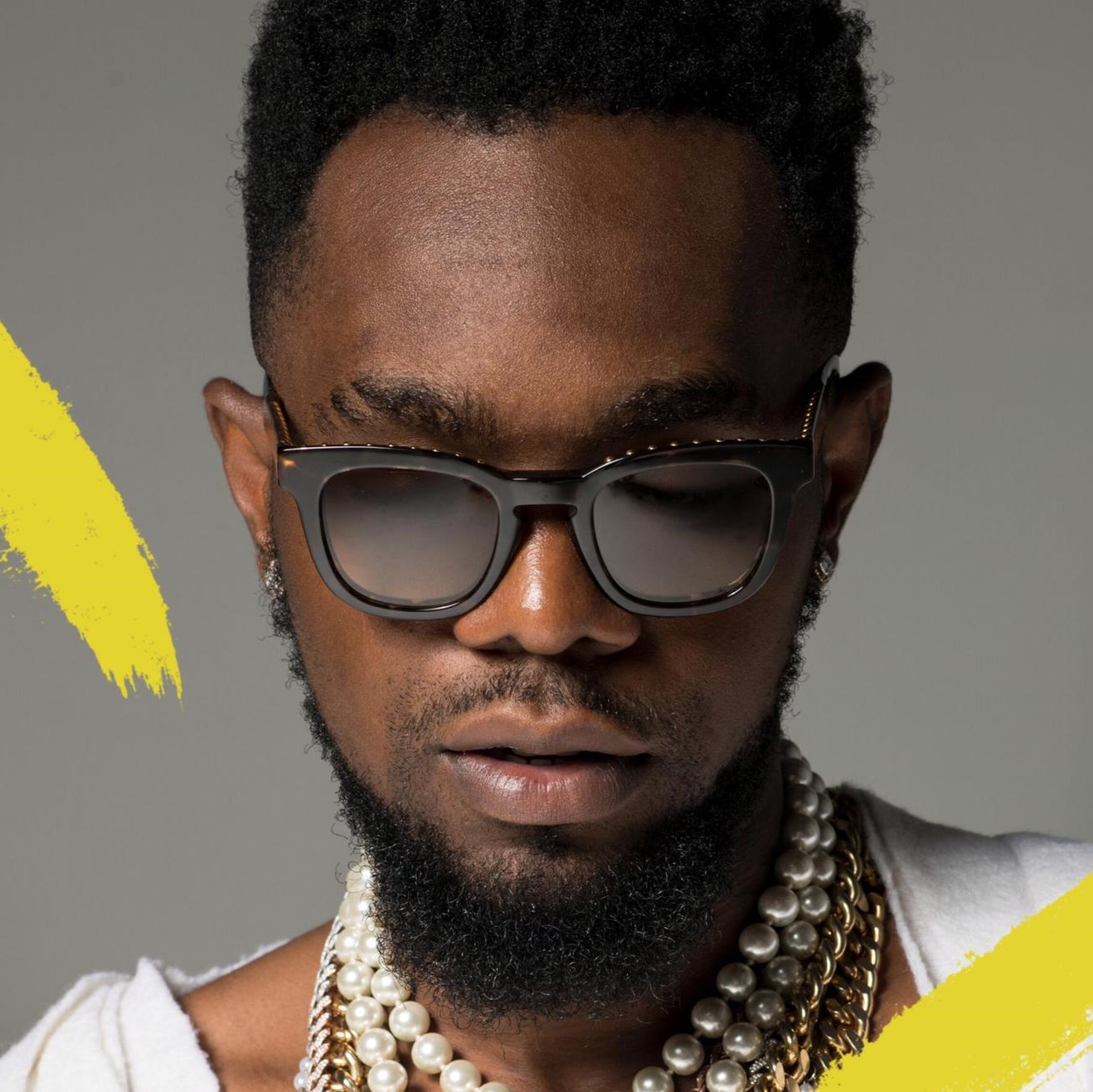 A total of 10 African students are to benefit from new the ALU-Patoranking Scholarship, a recently derived partnership between Award-winning Nigerian dancehall artist Patoranking and the African Leadership University(ALU).

Launched in February this year, where over 7000 applications were submitted in, 10 lucky winners were recently revealed, who are to benefit from the 2020 ALU Patoranking Scholarship, which kicks off in September 2020.

With it being a full Scholarship, to fully cover education and accommodation expenses for the selected beneficiaries to attend the African Leadership University, either its Mauritius or Rwanda Campuses, it is worth $45,000 per student, where it is estimated to entirely cost about $450,000 for all of the students.

According to Lucie Kabatesi, ALU’s Government Relations and External Affairs officer, the university’s mission and that of Patoranking are in alignment, which prompted this partnership.

Hailing from Onicha, Ebony State of Nigeria, Patoranking (Patrick Nnaemeka Okorie) is a 30-year-old Dancehall-Reggae and Afrobeat musician, who has since 2009 risen beyond the Nigerian borders, to emerging among some of Africa’s top famous musicians.

With Patoranking having missed out on a chance to acquire university education due to lack of funds and had to hustle by hawking on the streets, even when he desired going University, chances were narrow, “He decided from then on that no other young person should go through the same struggles which were why when he came into the limelight he decided to sponsor students to a University education,” Kabatesi stated.

Besides spanning globally through music, hence overcoming financial adversity in his journey of impact, Patoranking’s philanthropy roles now aim at unleashing more entrepreneurial leaders who will bring positive change to their countries and the continent.

For ALU, this is the type of Leadership the university is training its students to be, leaders who think of others, who look for a problem and decides they will be the solution to that problem according to Kabatesi.

Embarking on a mission of building 25 campuses across the continent, African Leadership University is a network of tertiary institutions so far operating in both Mauritius and Rwanda. The university aims at producing 3 million young African leaders over the next 50 years, by equipping students with appropriate expertise that match the developing world.