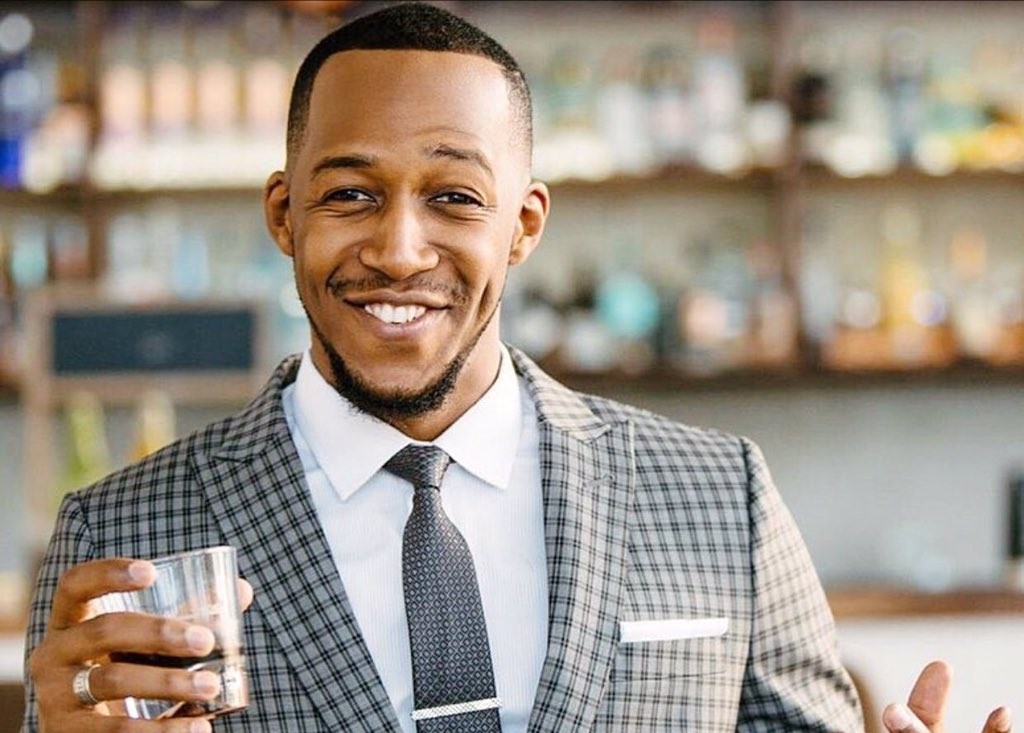 Renowned Stand up comedian Edris Sultan was recently arrested by Tanzanian government operatives. This followed his post on social media where he was laughing at Tanzanian President John Pombe Magufuli’s old photo.

This isnt his first arrest, the act was last year arrested again when he used Photoshop to alter images of the Tanzanian president, something which angered the leader.

With fans storming social media while using a hashtag #FreeIdrisSultan , they have condemed this kove by security operatives. But could this be the only reason for the comedian’s arrested?, and if so- is he surviving it this time?