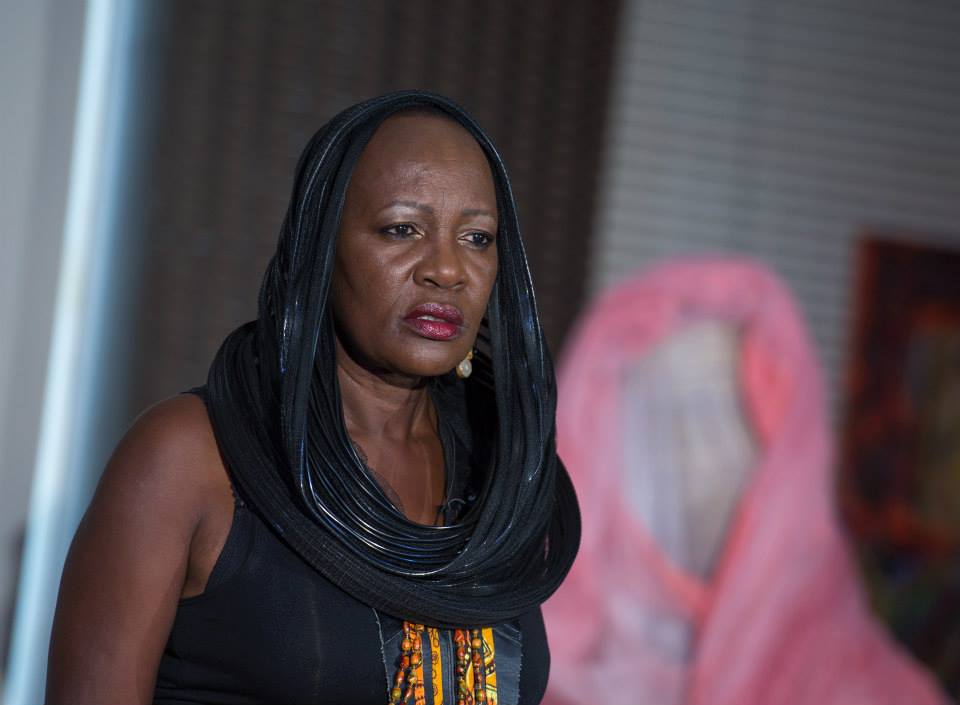 With a few premieres so far, one being in Uganda, then the other at Rwanda’s Ubumuntu Arts Festival in July 2016,  Room of Lost Names is a play by Sitawa Namwalie, a Kenyan playwright and actress, which captures one’s thought into pondering on ‘what is would seem like, in a life after death’.

The Play takes one into deeper thought of Life (Source; Ubumuntu Arts Festival)

Being Namwalie’s second and latest play after Cut Off My Tongue takes a completely different turn, for it introduces four characters, on set, who take the audience into and through life and after life. A young lady, who is the protagonist arises; only to find out how she is dead, and in another place, locked up within the thoughts and ponder of ‘who she really is’.

Before two men, Gumali and Umuwanga are gods- who appear different in nature, she is interviewed interactively; only to discover how she doesn’t recalls who she is. Within scenes, the audience is taken back into bits of her past life, some evidently painful.

A Scene from the Play (Source; Ubumuntu Arts Festival)

One of the Acts (Source; Ubumuntu Arts Festival)

The scenes are complemented by live sound effects, and lighting which well paint a clear picture of mood and motions in time, while though sad events unfold, the stage act doesn’t completely discard humor- for it too is well reflected through one of the character, who seems ‘evil and cunning’.

“Am testing it through staging it, try it out and see how it works out with each audience so that continuously work on it and further improve it,” explains Namwalie.

Cut Off My Tongue takes a completely different turn, for it introduces four characters, on set, who take the audience into and through life and after life