Moments at the FireBoy Kampala Concert 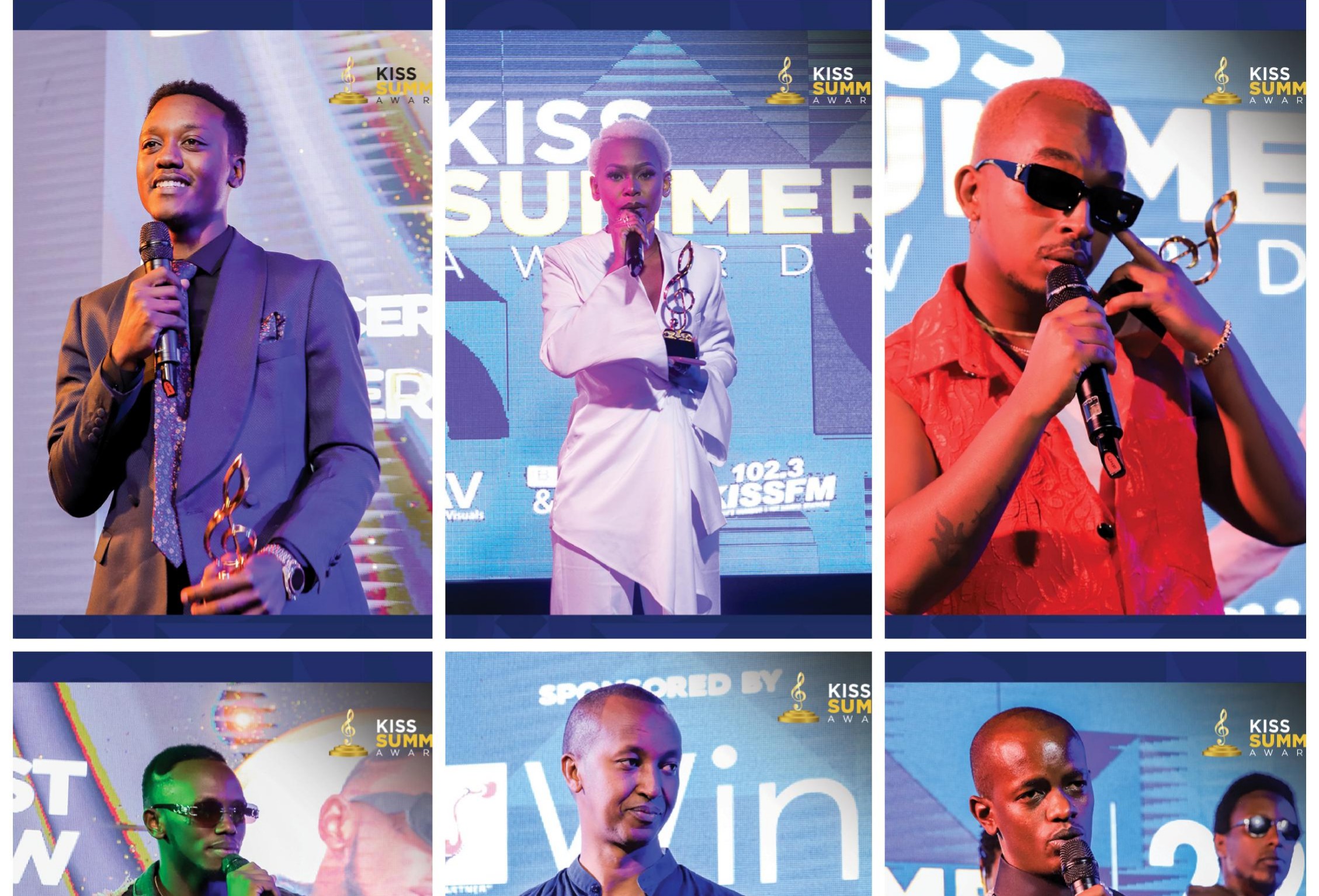 Organised by Kiss FM Radio station, the annual event which initially was virtual, and is gradually shifting to taste the physical event scene was this year sponsored by Vevo Energy Rwanda.

Hosted by Media personalities Arthur Nkusi and Sandrine Isheja, the event aimed at the acknowledgment, and Awarding of of personalities within the Rwandan musical scene once again hosted prominent, mainly rising musical acts with in the local musical scene, who made statements;

The evening’s highlight was the ‘Best Album’ Category, which was awarded to the late Yvan Buravan. Dubbed Twaje, the 10-Song compilation was released months ago, and happened to be his last before his passing in September this year.

Best Song of the Year- Inana by Chris Eazy

Artist of the Year- Kenny Sol