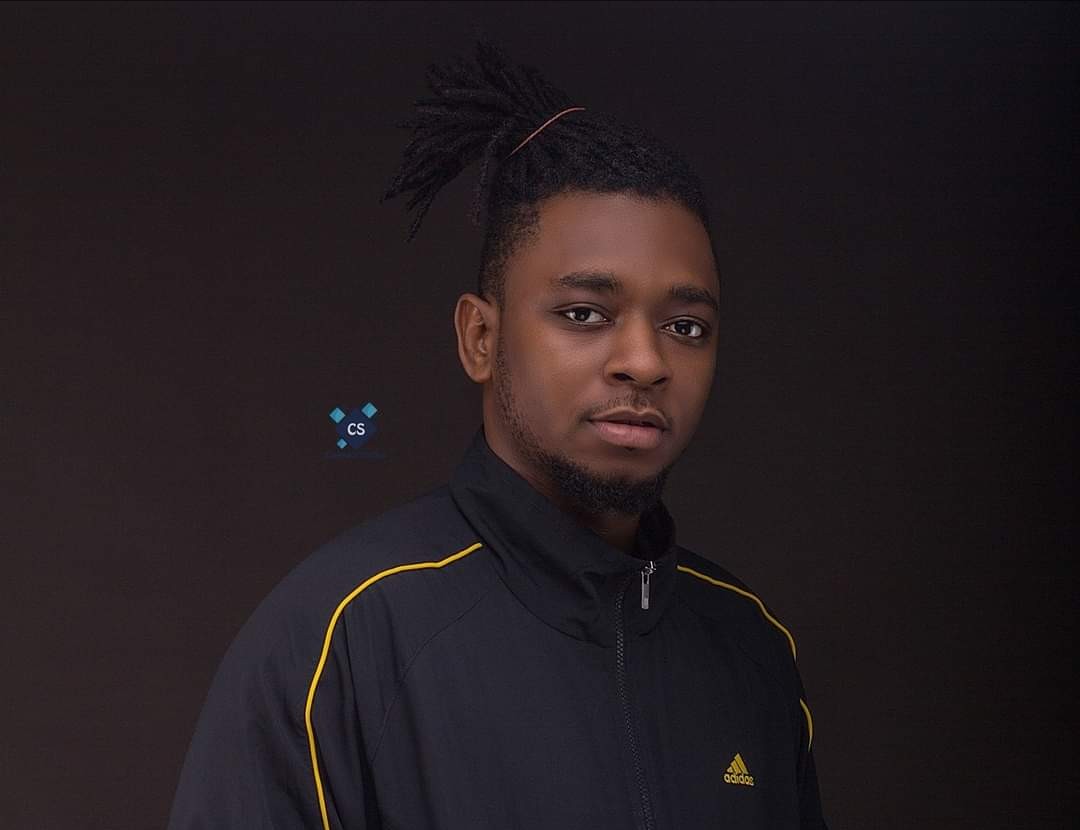 Its been a while since we last heard from Afro Beats, hiphop and pop Artist and producer Magnon. The musician who has in recent years proved how gifted he is on to something huge. Following a year without releasing songs, he recently released Don’t Break it, a new sizzling single.

But that’s not all, for he is woeking on his debut album. Through an interview the Artist revealed how this album is more tap into more African roots, including East African genures too. Magnom revealed how this albulm is incorporate some Ugandan musicians like Fik Fameica and Spice Diana too.