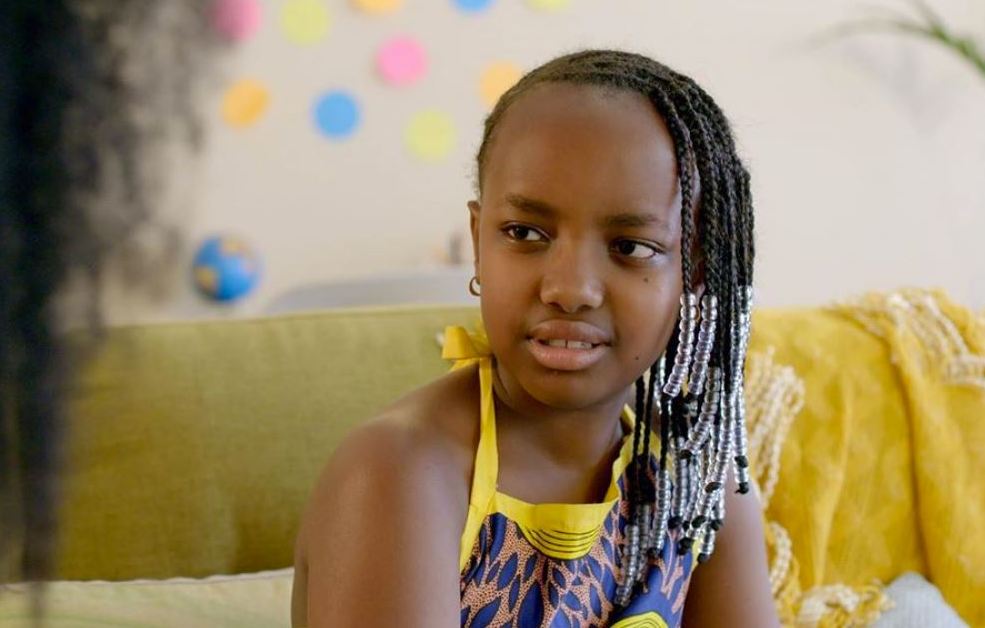 Kenyan Actress Stycie Waweru is further cementing more ground through her film career. The Supa Modo lead act is to register another mark into her career as a film she stars premieres on March 12th, 2021.

Dubbed ‘Just In Time’, the film is to make its international debut on NETFLIX.

Directed and co-produced by acclaimed Nigerian filmmaker Dolapo Adeleke, “Just In Time” is a family Comedy-drama. She also the director of the award-winning film “PLAN B”.