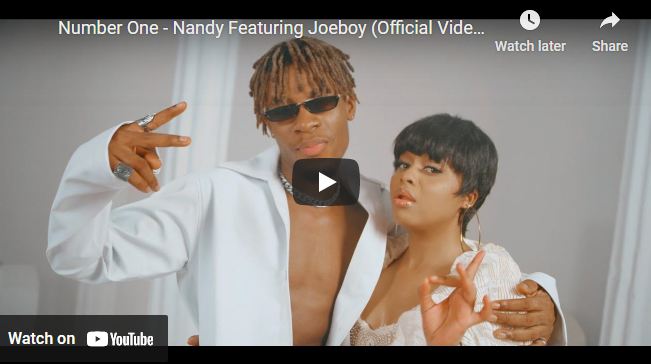 Coming off the new partnership with EmPawa Africa, the Tanzanian female Songstress, Nandy, teamed up with Joeboy to drop the smashing single ‘Number One‘.

Produced by Kimambo Beats, with the visuals directed by Elvis, Number One brings a new Pop and Afro-zouk fusion by Nandy and Joeboy…

Mr Eazi is set to delight his fans with his new EP – Something Else. Set to drop in February, the 5-track EP will showcase some of his best works till date, with a surprise feature artist. The first single off the EP, The Don, will be available on all platforms from the 29th January.

Joeboy‘s debut album ‘Somewhere between Beauty and Magic’ is set to drop soon. The most-anticipated project by Joeboy already features two hit singles dropped last year – Lonely & Celebration. #SBBM is packed with a lot of surprises as he shows off his musical prowess on the project.

Produced by Kimambo Beats, with the visuals directed by Elvis, Number One brings a new Pop and Afro-zouk fusion by Nandy and Joeboy...
wpDiscuz
0
0
Would love your thoughts, please comment.x
()
x
| Reply