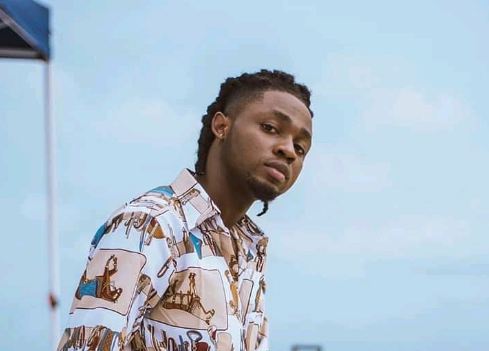 Nigerian Afro- Pop musician Stanley Omah Didia alias Omah Lay together with colleagues Temilade Openyi alias Tems and Muyiwa Awomiyi alongside the manager of the venue one Ivan Ddungu and the events manager Prim Kasana, according to Kampala Metropolitan Police Deputy Spokesperson Luke Oweyesigyire have been charged today in Makindye court in Kampala on charges of negligently doing acts likely to spark the spread an infectious diseases C/S 171 of the Penal Code Act of the Ugandan constitution.

This follows the musician’s recent performance in Munyonyo on over the weekend, which attracted hundreds to it. The event, which seemed a private one went viral through social media posts that made rounds across several platforms. This aroused fury right from mostly Ugandan Artists and event organisers who termed this arrangement as an unfair one, since all commercial events are under halt so as to respect the control of COVID-19 pandemic.

Appearing before court today, the accused have denied these charges, while following the hearing, they have been denied bail, then sent to Kitalya Prison till December 16 for the next hearing.