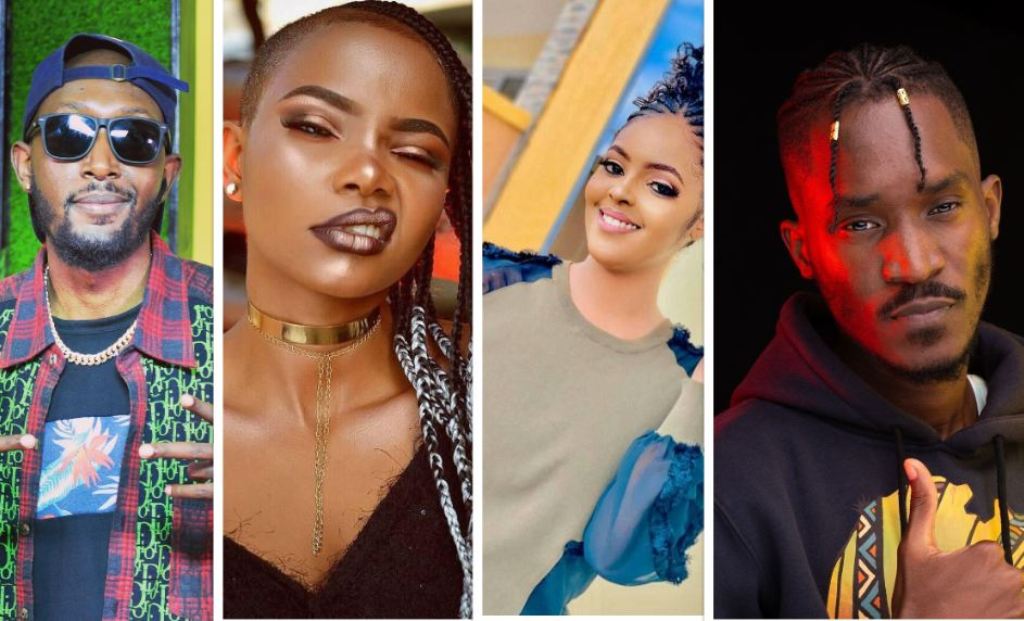 Close to three months after releasing Ubushyuhe, a song which featured sensational Afro Pop and R&B musician Bruce Melodie, Afro-pop and beat artiste Deejay Pius recently dropped its remake. Dubbed Ubushyuhe Remix, the song produced by Made Beats is one undoubtedly shaking the local scene, and gradually making way through the regional scene.

With it featuring Kenyan based Tanzanian rapper Rosa Ree, Rwanda’s Marinah, and Uganda’s A Pass. The song project who video is directed by producers Serge Girishya(Rwanda) and Sasha Vybz(Uganda) introduces a quite unique culture pioneered from Rwanda. When was the last time we experienced a regional collaboration? Though Burundi is missing out, yet Kenya is half represented, this project is well thought through, and is destined for higher horizons. .

Ever since he embarked on a solo career in 2015, the artist has held performances in neighboring Uganda, especially at the Rwanda-Burundi Night editions, where he is a prominent name. This follows his past successful song collaborations with Ugandan artists Jose Chameleon, Carol Kasita, Radio, and Weasel and Tanzania’s Lady Jay Dee.