Darey bounces back through Single 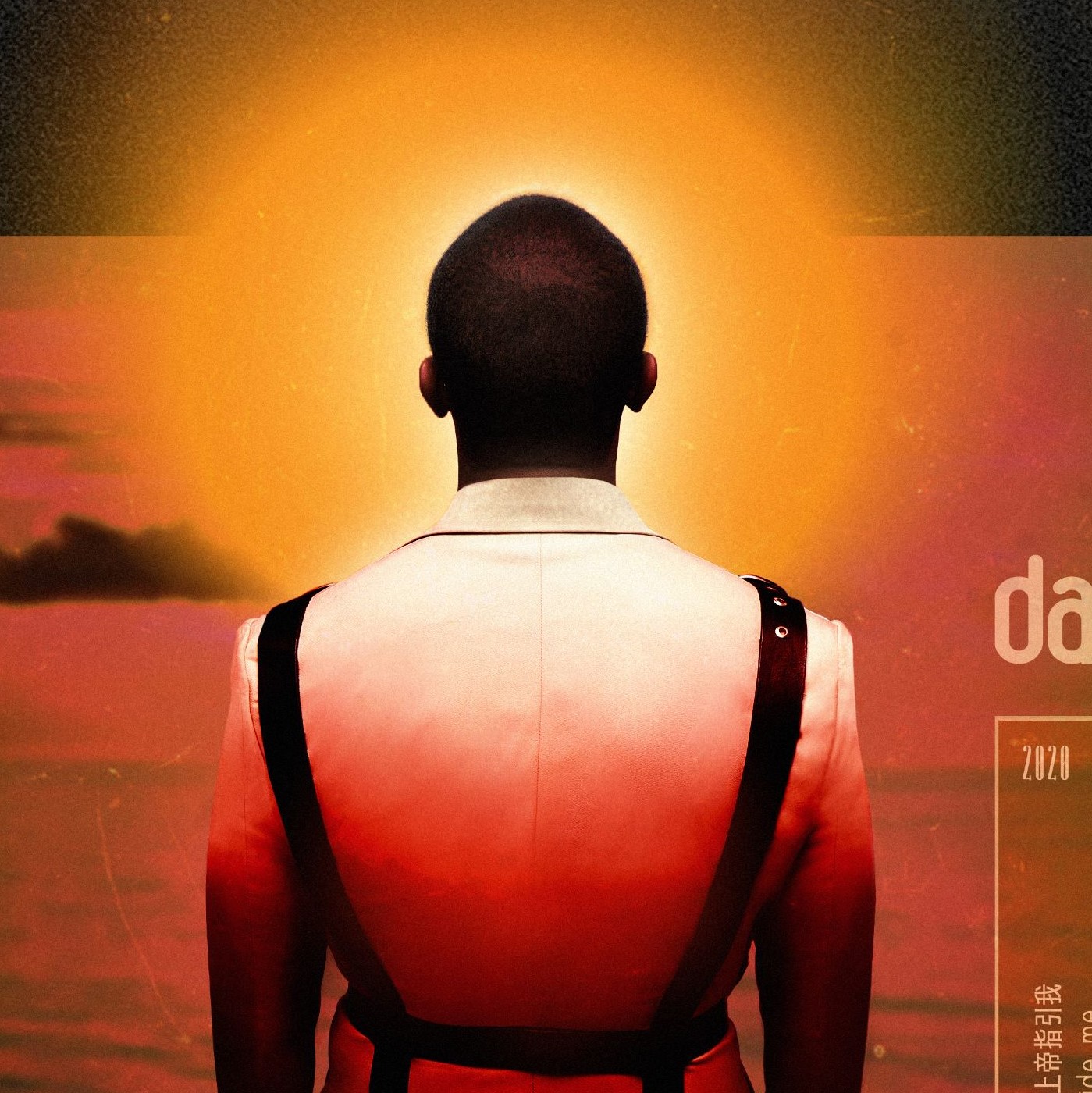 Nigeria’s Multi-platinum ‘Afro R& B’ Star Darey surprises many with his anticipated return through a new single.

Dubbed Jah Guide Me, the song written and produced by Pheelz and Darey this is already accompanied by a stunning music video now out.

Exploring the importance of hope and inspiration in these difficult times, ‘Jah Guide Me’ see’s Darey utilizing a feel good, relaxed production, filled with warm percussion and uplifting brass arrangements to bring his message to life that, even on a good day, everyone is looking to the higher powers who will help and guide us to a better and brighter future.

Shot in Lagos and brought to life by Darey himself, alongside director Mex Ossai, the striking visuals seeks to explore the vision of Africa from an African’s perspective. Showcasing the creativity and vibrancy of the people, young and old amidst the stunning surroundings of the white sand and beaches Nigeria has to offer, the video see’s Darey guide us through sanctuaries to the fields and waters whilst encapsulating the essence and beauty of those from across the country.

My latest single Jah Guide Me, represents a return to what I love best, creating and telling compelling stories that resonate with everyone. The song comes at a critical period in our humanity where we have been reminded of just how fleeting life is and how supplication, prayer, spirituality, and the belief in a higher power often sees us asking for guidance as we navigate these tough times

Also discussing the music video, Darey enthuses that the approach is carefully styled and curated and exudes a vibe he terms Afrofuturism, Edgy, cultural, cosmopolitan yet very relatable as it mirrors life for the ordinary person.

The son of the legendary African Jazz Musician and entertainer Art Alade, Dare Art Alade, professionally known as Darey is a multiple award-winning singer, musician, songwriter, music producer, showstopper extraordinaire and entrepreneur. Since gaining exposure across Africa as runner up in the 2004 season of Music talent search reality TV show, Project Fame, Darey has made an indelible mark on the Nigerian and African music scene.

As a seasoned live performer, he has in the past graced the stage alongside Beyoncé, Wizkid, Sean Paul, Jay Z, Ciara, Cardi B, Burna Boy, Usher, R Kelly, Akon, Lionel Richie and many more.

His albums “From Me 2 U,” “unDAREYted,” and “Double Dare” have sold several million albums cumulatively and helped him amass millions of fans across Africa and the diaspora.

Also a creative entrepreneur, Darey is the co-founder of Livespot360, a 360º creative collective responsible for 2019’s Livespot X Festival which saw Darey bring Cardi B to Africa for the first time as she headlined across its Lagos and Accra events. Following the success of the 2016 album ‘Naked’, Darey makes a triumphant return with ‘Jah Guide Me’ , and proves to be the kind of musical escapism we need during these turbulent times.

Darey bounces back through Single