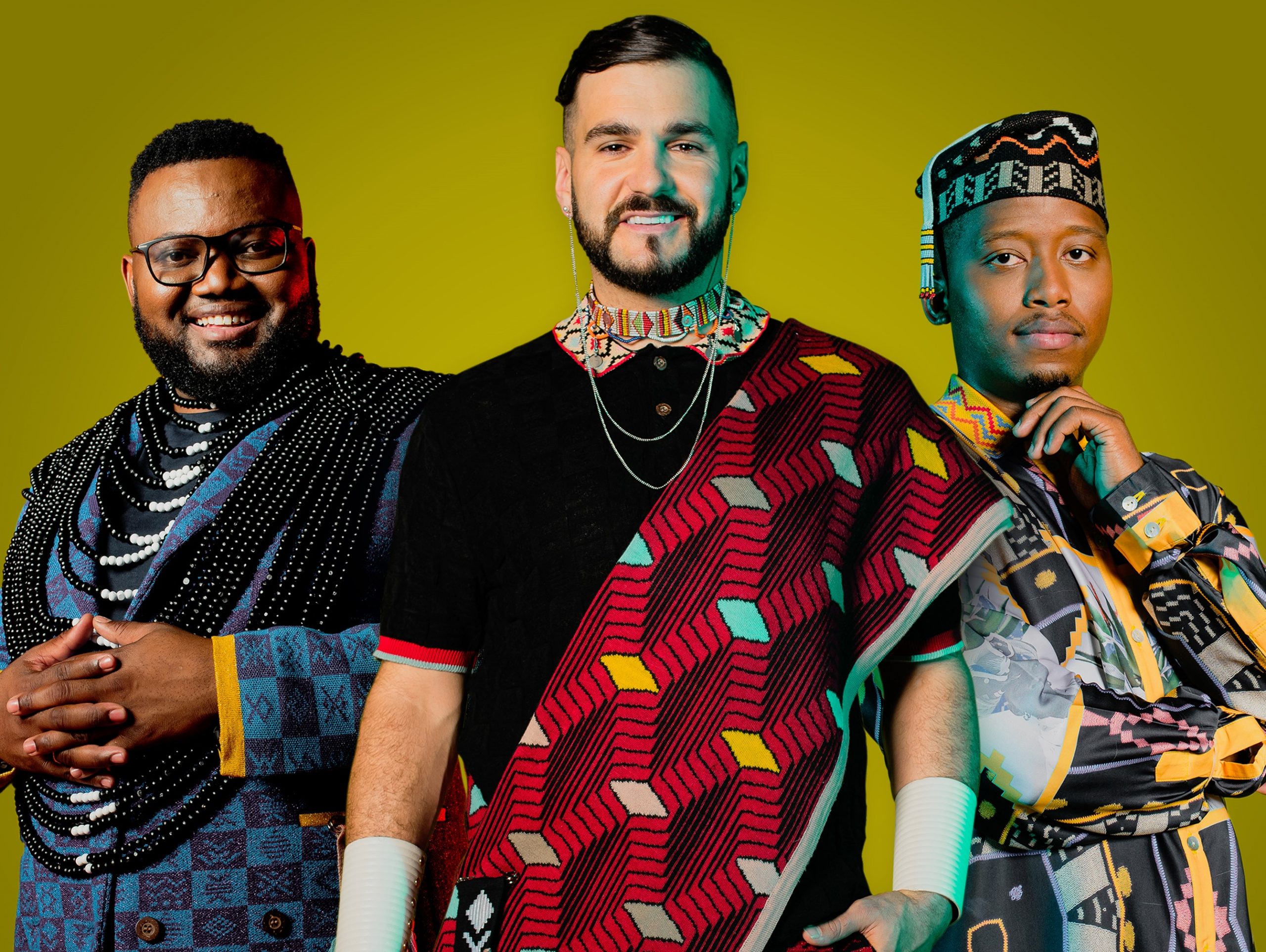 South African renowned band Mi Casa have lately returned stronger with a bang, as they have unveiled their brand new album dubbed We Made It.

The 3rd July saw the official release of the album, as well as the second single, ‘Eve’. The band plans to support it with an exciting 9-province virtual tour and a host of other awesome digital content, until such time as they can perform live. As a complete record one could be forgiven for feeling like they’re witnessing the blossoming evolution of their favourite OG’s.  Emerging the other side as a more mature, slick and sexy force of nature. Mi Casa has literally, never sounded so good.

With the band counting ten years now, countless awards and 5 albums later, the group recently signed an international record deal with Afroforce1 Records and Universal Music Group, making them a priority act for their region.

The group’s new album is a testament to a decade of raw pushing that saw this self-made success story emerge once again on top. April 2020 saw a strong kick out the gate with the first single, “Church Bells”. Released alongside a powerful video of a space-inspired traditional African wedding, the single immediately topped SA’s most played charts and firmly reminded audiences Mi Casa are leaders in their arena.

Returning back on to South African airwaves with more determination, growth and relevance than ever before – and fired up through their 5th album at home, in the African continent and in Europe this July. Aptly titled, We Made It makes J’Something beam with happiness and speak about it as if it’s his newborn child.

We are completely re-energized with this record. It feels like we have emerged on another planet compared to where we were before we started the recording process – J’Something

The band, with close musical companions such as producers Jay Em, spent 3 months writing from a house in Mpumalanga with no distractions, pushing through a tough time when the band was probably at its weakest in terms of spirit. Amidst the rumours of break-up and song-writing apathy they emerged with an offering that leans more towards a ‘band act’ than the ‘club act’ they felt they may have been before. Lyrically, J’ Something takes the helm as always. With love still remaining a strong lyrical under current, there’s no doubt that this time the sex appeal is definitely riding high too.

The album is probably one of the smoothest Mi Casa offerings to date. Tracks such as “Mamela” speak to the tender side of all of us as J aches for quiet time with his partner. Vocally, it gives a definite nod to 90’s R&B, whilst smatterings of musical beach vibes bring the listener closer to that holiday. “Obsessed” takes it right to the top with fire lyrics cradled in a sexy Latin-House beat.

“How Could You” is a gut-punch that speaks almost tangibly to anyone who’s ever been played in a relationship while party tracks like “Chucks” and “Love Everything about You” remind fans why this band is still on top of their game. A stand-out track is without a doubt, ‘Eve’ – a deeper, socio-political look at the dark place we find ourselves in as mankind. With a definite African angle to the lyrics, the sadness of the track is visceral and although perhaps not destined for dancefloor dominance without a remix, the sheer vocal mastery by J’Something, Mo’s melancholy pull of the trumpet and the slowed-down beat take the listener on a journey of awareness. In short, it’s pure fire. Another stand-out track is ‘Home Alone’, featuring AKA. The song speaks to long distance relationships, longing, isolation and all the hard times people experience when being alone, much like what so many people have been experienced worldwide right now with the Covid 19 pandemic.

Mi Casa’s new album is a testament to a decade of raw pushing that saw this self-made success story emerge once again on top. April 2020 saw a strong kick out the gate with the first single, “Church Bells”...
wpDiscuz
0
0
Would love your thoughts, please comment.x
()
x
| Reply