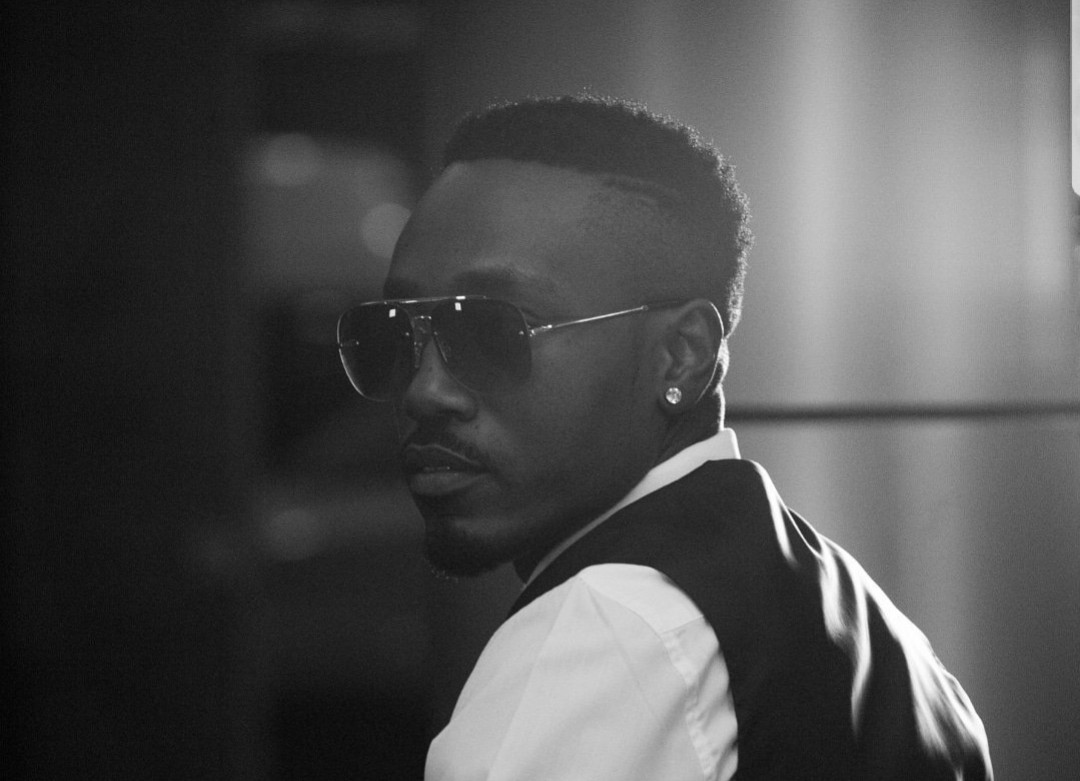 Afro R&B Star Robert Mbanda aka Roberto is currently working on a new album. His recent tour performance, which landed him in Kigali, Rwanda is one which took him beyond the stages, and into the studio too.

Roberto hit studio, and recorded a song with Producer MadeBeat. Following this, the Artist revealed why he has been silent.

Feels like I've been low key working on an album. Wrapped up a special piece cooked by @Madebeats_ #Rwanda 🇷🇼 This one is special 🍹 pic.twitter.com/laf85mUnoP

This isn’t the first time the star is recording from Rwanda. His last two projects included one dubbed ‘I Will never Let Her Go’ which was produced by Pastor.P, and featured Rwanda’s Deejay Pius and AidanT.Kay of Two 4 Real, Safi Madiba and Uganda’s Ray Signature. The second dubbed Teamo was with Female R&B Diva Knowles Butera, which all were a success.