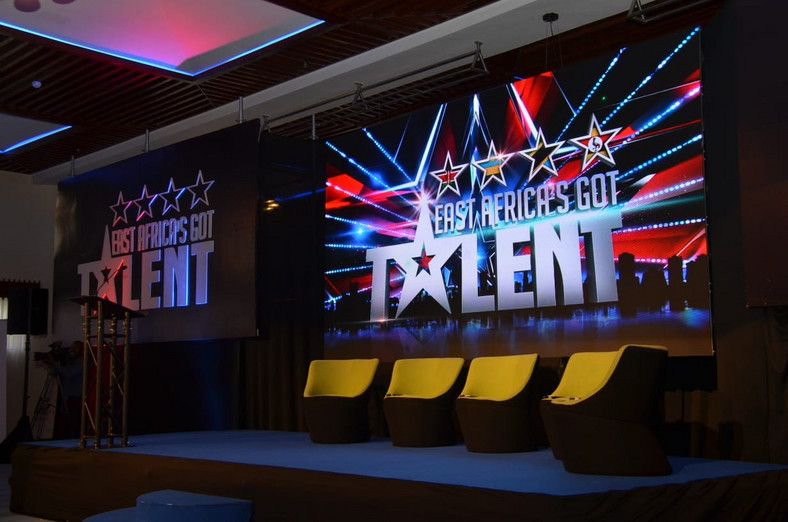 Ahead of its second return this season, East Africa Got Talent, one of the latest talent detection events, recently revealed a new jury.

Mainly sponsored by Safaricom, EAGT kicks off with an incorporation of countries; Kenya, Uganda, Rwanda and Tanzania.

With the event commencing on August 4, it will be also aired on Rwanda TV, NBS TV(Uganda), Kenya’s Citizen TV and Clouds TV at 7pm CAT / 8pm EAT).

No real feed back on my end, this is simply a cool write up. For many of my clients, the numbers are even higher than that. I have been working in the industry for over a few years and I often visit to your website for the latest insider information. There’s really no denying that you’re a true visionary. I really do wish I was able to better understand the finer details of this problem but much of this is lost on me.

Ahead of its second return this season, East Africa Got Talent, one of the latest talent detection eventevents, recently revealed a new jury...
wpDiscuz
1
0
Would love your thoughts, please comment.x
()
x
| Reply